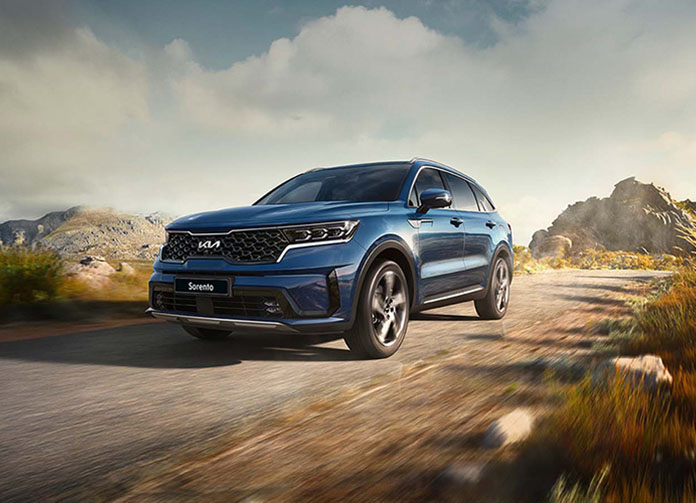 The multi-award-winning new Kia Sorento, which launches in South Africa next week, has recently received two more globally renowned awards. The brand’s flagship SUV has won both the Red Dot Award and the iF Award for its product design.

With this latest recognition in the Red Dot and iF awards, the design-led Kia brand continues its extraordinary series of successes in the two competitions. Since the Kia Soul was the first vehicle from a Korean brand to receive the Red Dot in 2009, a total of 26 Kia models have been awarded the coveted ‘red dot’. And in the iF Award, which the brand received for the first time in 2010, the number of award-winning Kia vehicles has risen to a total of 21 with the new Sorento.

“When designing the new Sorento, we looked to evolve the robust, aesthetic of earlier generations, while applying a greater degree of refinement and elegance. Indeed, the concept of ‘refined boldness’ inspired the whole process – with the result being, we believe a mature and balanced, yet confident design. We’re delighted that prestigious awards bodies like Red Dot and iF have recognised this work.” said Karim Habib, Senior Vice President and Head of Kia Global Design Center.