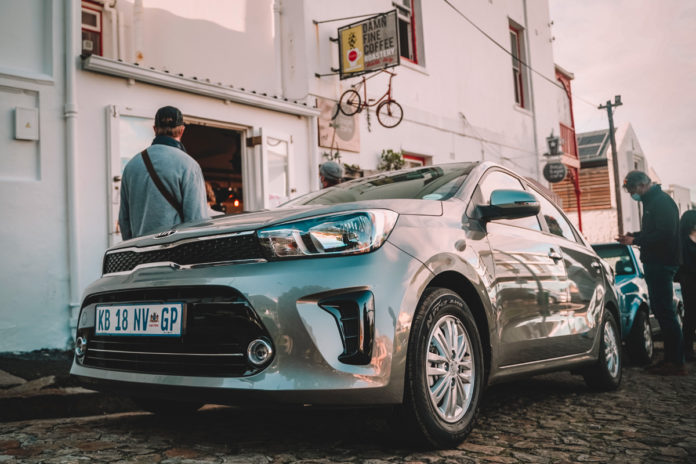 Micro-holidaying in the Kia Pegas

Armed with the new Kia Pegas, Calvin Fisher folded his squad of five humans aboard and set off on an overnight escape. 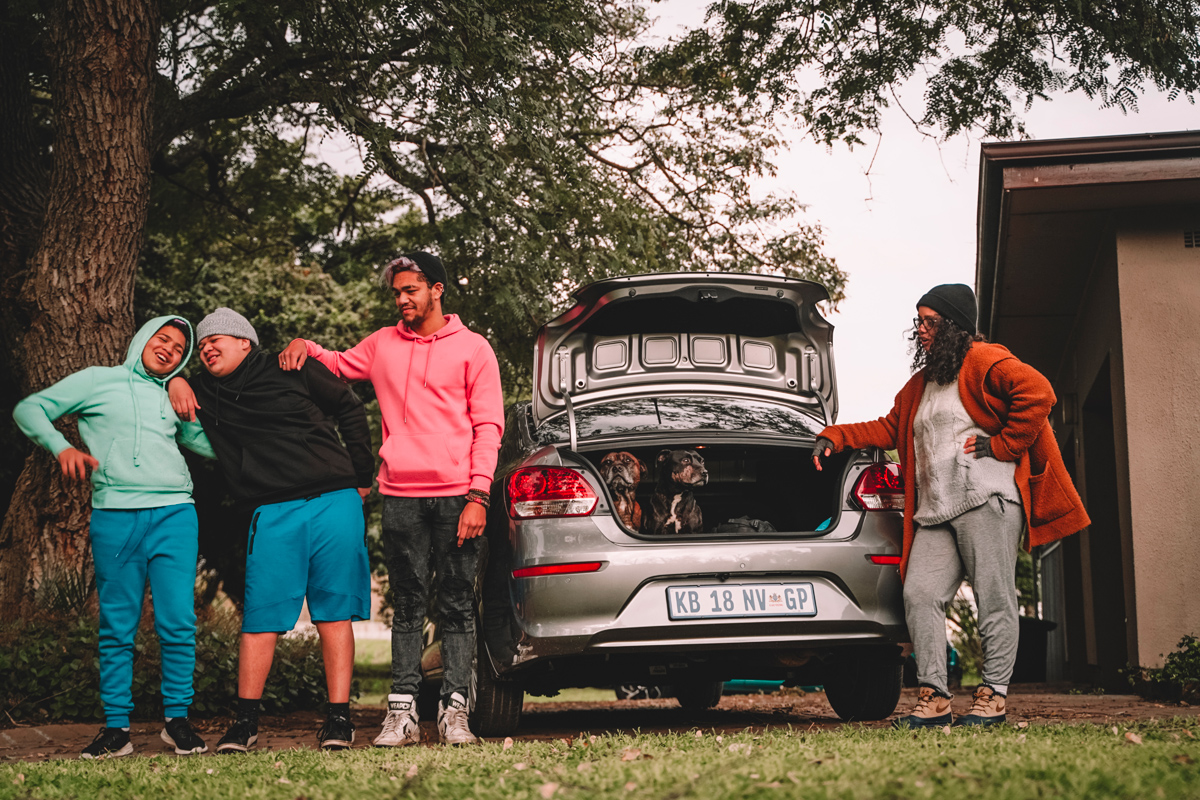 Pandemics, unrest, lockdowns and load-shedding… 2021 has truly lived up to the old Hollywood adage that sequels seldom improve upon the original. Memories of a world only slightly on fire in 2020 fresh in our minds, I surveyed my family of five, war-torn and weather-beaten, before deciding upon a night of respite. They say change is as good as a holiday but I say a change of scenery is exactly a holiday. So I took to the Internet to browse for an escape. My quest was to find us a night away far from the northern suburbs of Cape Town we call home and found a gem in the coastal town of Fish Hoek just 45 km away. What inspired this? Perhaps the aforementioned factors, but more likely the fact that in my possession I had the keys to a brand-new Kia Pegas compact sedan with a full tank of 95-octane.

A sedan man goes on holiday

I’m 43 years old, so naturally I grew up on the back seat of a sedan. My formative years were spent on sunny drives to Simons Town, False Bay and, if we were feeling particularly adventurous, as far Durban. The time was spent arguing with my siblings, passing out from beach fatigue and waking up with sticky fingers and cheeks. Despite a glut of SUVs, the idea of loading up a three-box saloon, albeit a compact one, still appeals to me. So there we were, my macro-sized brood loading up a micro-ish sedan about to set off on a micro holiday and that meant folding and piling an array of overnight bags, clothing, snacks and board games into the ample 475-litre boot. Sadly, this meant saying ‘see you tomorrow’ to our Staffies, who had already made themselves at home on the rubberized boot inlay. 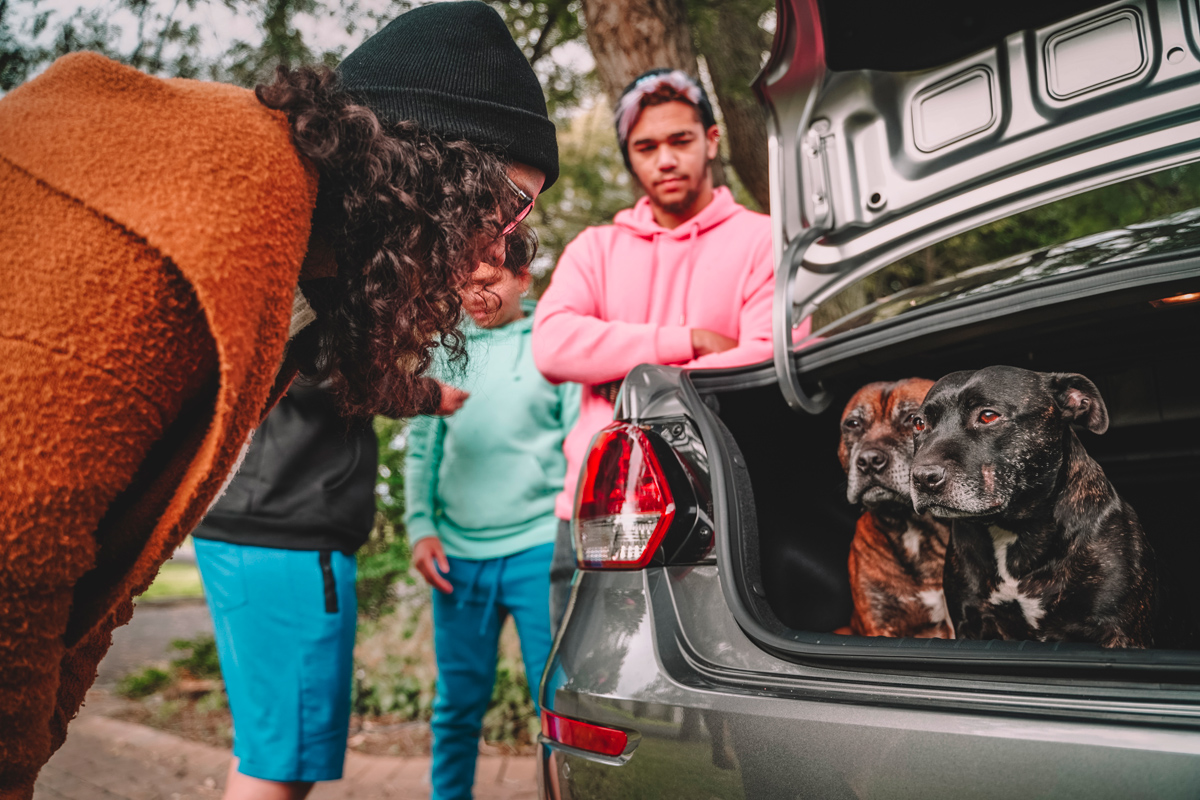 With our luggage easily gobbled up, it is worth having a conversation about space. The Kia Pegas competes in price with the likes of the Honda Amaze and Suzuki Dezire, but those are tiny things based upon even tinier hatchbacks. In reality, the dimensions of the Pegas, at 4.3 metres long, is more akin to the likes of the VW Polo and Ford Figo sedans, but with more cohesive styling and dimensions. In fact, bugger cohesion, I think the styling is great – sharp and purposeful and with all the design cues intact that make Kia cars so desirable. It closely resembles the Rio Sedan and retains that larger-sedan feel thanks to copious legroom fore and aft derived from a longer wheelbase. It’s capacious, with the three large sprogs comfortably seated behind my wife and I, also quite comfy in the front.

I’m lucky to report that they all share my choice in music so thanks to Android Auto, we were soon blasting along to ‘70s rock ballads, as one does on a road trip. Well, my household does. Also a perk of the infotainment system’s standard screen-mirroring is the fact that it perfectly integrates with my smartphone’s navigation so there we were, enjoying a well-laid out route to Fish Hoek on the 7-inch touchscreen, with the added benefit of voice recognition for calling out our favourite tracks. Apparently, my propensity for Fleetwood Mac songs was something that needed to be addressed – but that’s for a separate column. And, besides, there was always the steering wheel controls if I felt like overriding their choices. The helm is covered in leather, the seats in artificial leather for easy cleaning because look, I don’t make a habit of eating in cars, but this was a holiday ‘thang’. And the best bagel in the Cape was on our route. 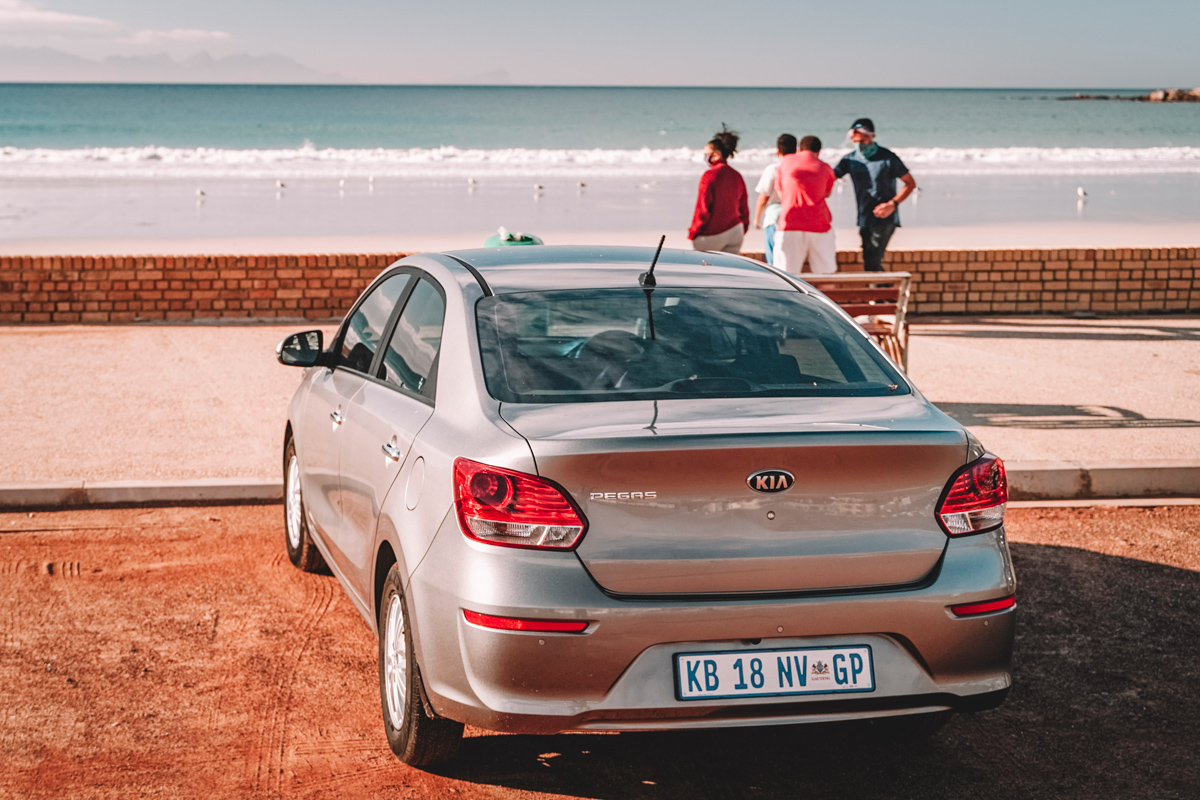 A discussion on power

The ‘EX’ trim Pegas I had under me is powered by a 1.4 MPI engine paired with a five-speed manual transmission. This makes for mild performance to the tune of 69 kW and 132 Nm, good for a max speed of 170 km/h, but we won’t be trying to achieve that today – rather, taking in the view of False Bay. Now, I realise that if one lives at high altitude, the Reef air might stifle that performance but here at the coast the little four-pot revved cleanly. Gear changes were sharp and satisfying, and the overall demeanour and ride were unfussy, and honest. Like a good car should do.

The driveway to our accommodation was steep and winding, the little engine making a strong case for itself, and impressing its driver one final time as it effortlessly dispatched the climb. The boot was easily unloaded and I was left to take in the gorgeous sunset views from Simons Town to Kalk Bay, the smells of the sea air and the good vibes that came with escaping a tedious time with my favourite people. Here’s the thing: my last trip on the back seat of my dad’s sedan was a terribly long time ago. He passed away when I was just 14 years old. This might sound corny, but nothing makes me feel closer to him than my own adventures with my wife and sons. And I’m truly grateful for that. It seems that sedans are still ripe for making memories. 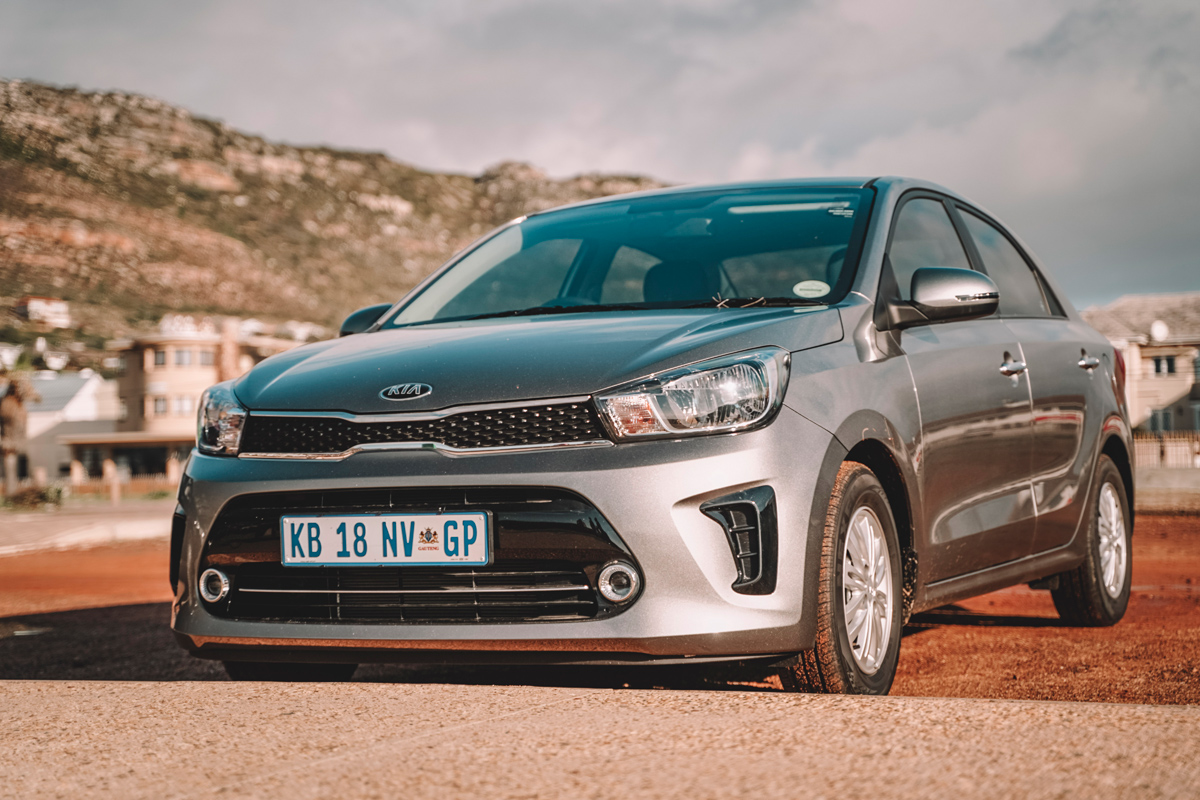