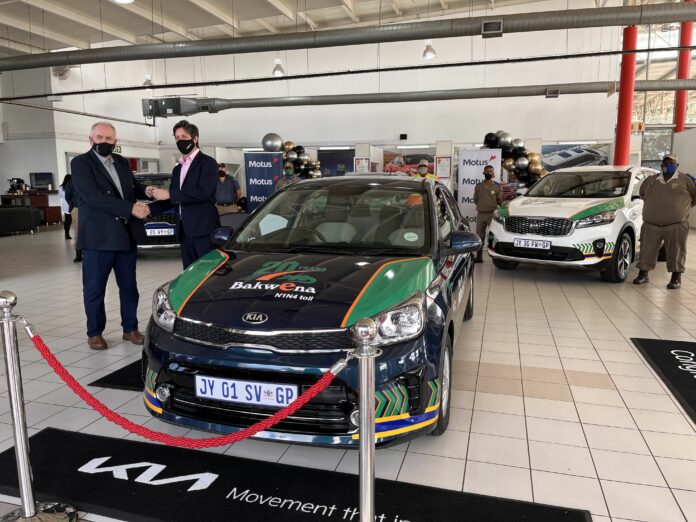 Over the most recent Easter holiday period and the subsequent long weekend, Kia South Africa lent Bakwena six vehicles to patrol the N1N4 route. Thanks to Kia’s involvement and the combined efforts of the various law-enforcement agencies, the result was a decrease in fatalities despite substantial peak-hour traffic volumes. This is Kia’s 3rd consecutive year and parent company Motus’ 11th year of partnering with Bakwena. 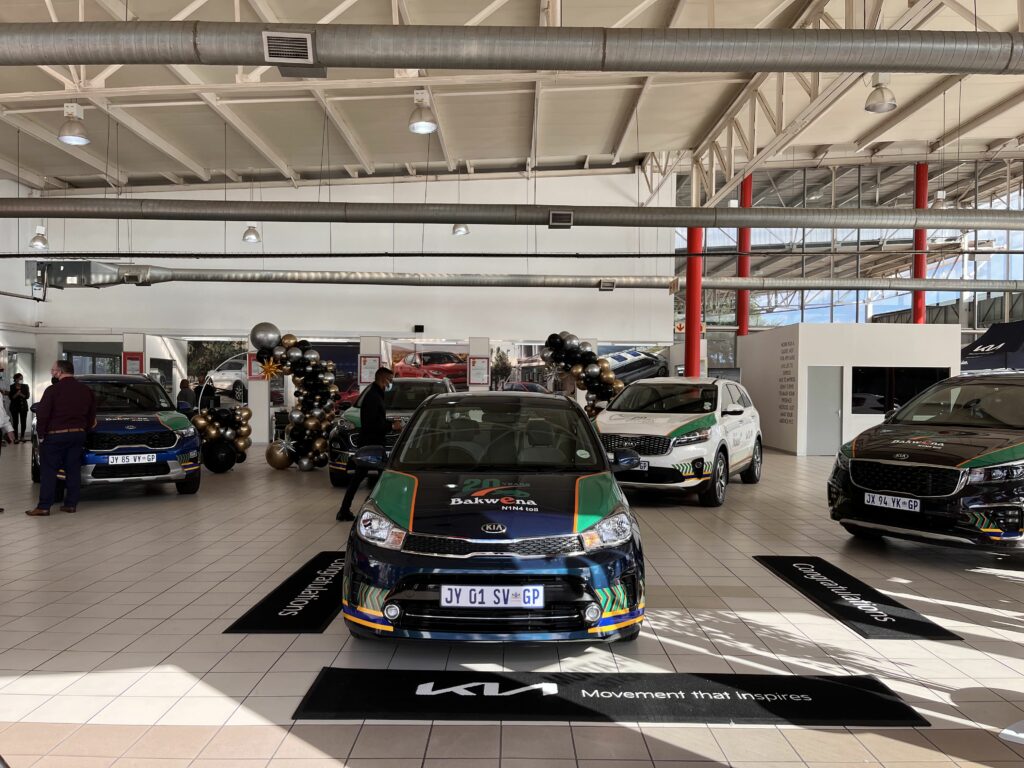 Two Pegas models, as well as a Sonet, Sportage, Sorento and Grand Sedona, were utilised by the various authorities to assist Road Incident Management Services to increase and boost route surveillance, crash assistance and patrol support over this period. Collectively, these six vehicles travelled a distance of 37,817km, assisted at 59 crashes and provided support to 63 road users along the Bakwena N1N4 route. Peak-hour traffic volumes reached just under 2,500 vehicles per hour on the N1 north and approximately 2,800 vehicles per hour on the N1 south.

While delivering the Preliminary Easter report, which recorded a decrease overall in the number of road fatalities from 2021’s figures, Transport Minister Fikile Mbalula remarked that the success achieved this Easter will add momentum to efforts to reduce road fatalities by 25% by 2024. 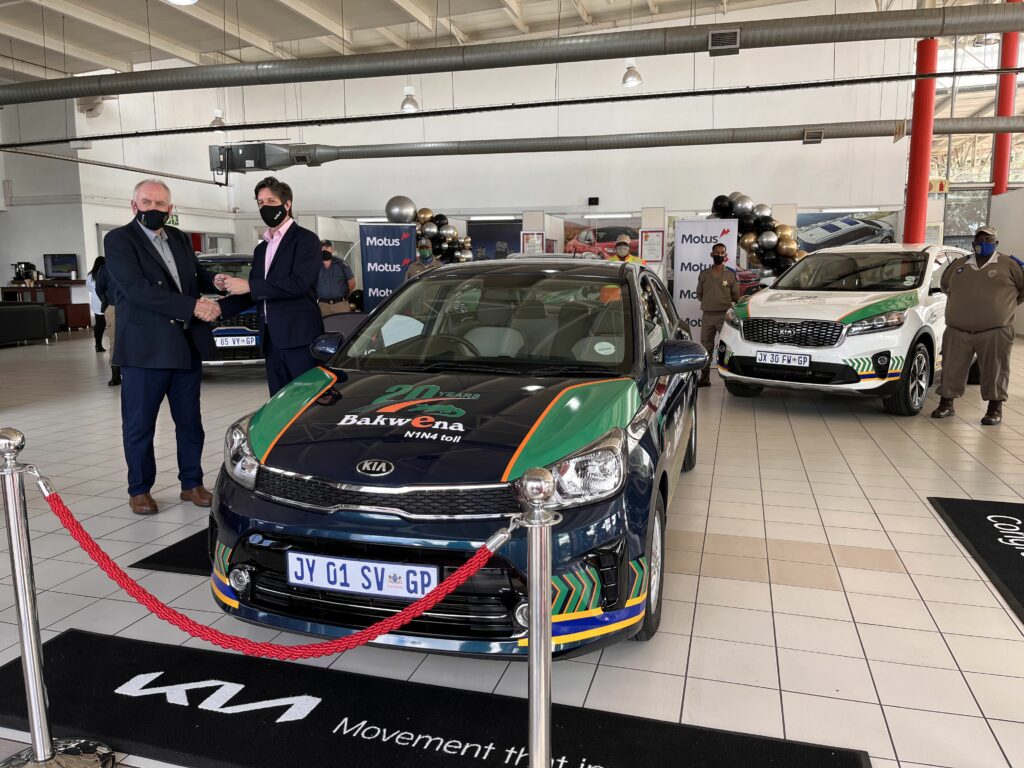 According to Kia South Africa’s CEO, Gary Scott, “Improving road safety is a challenge most effectively tackled through partnership. As a local company, owned and managed by locals, Kia South Africa is proud to partner with both Bakwena and Motus to ensure that safe road usage of all South Africans is at the forefront of our priorities this season.” 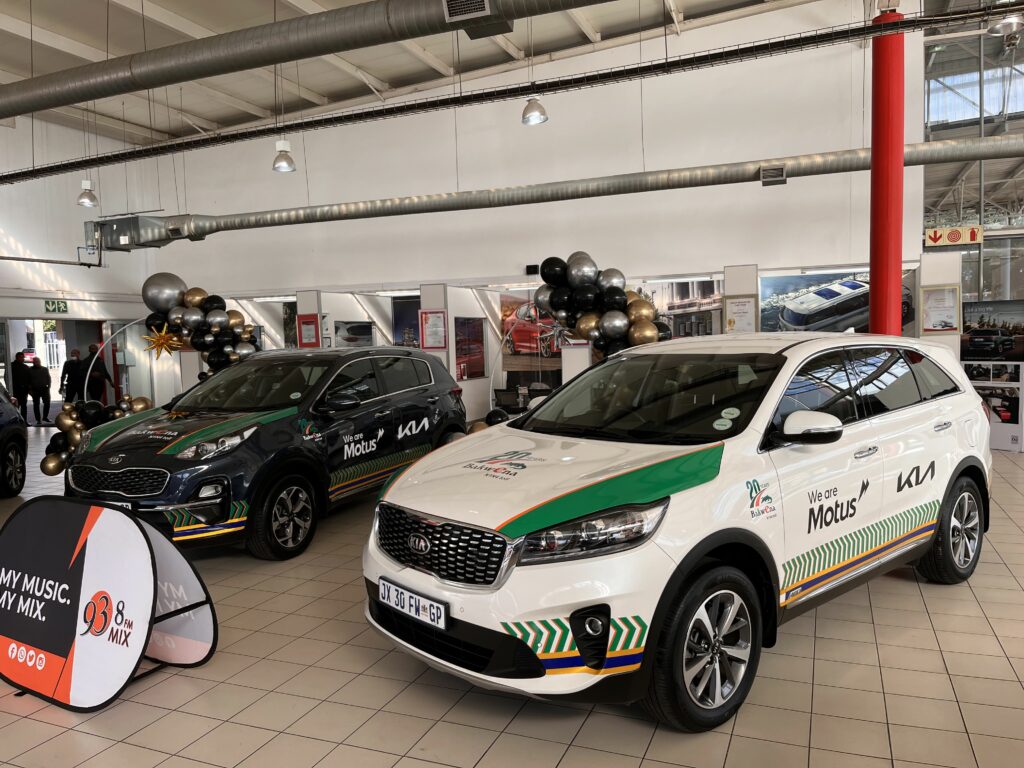 Spokesperson for Bakwena, Solomon Kganyago, says one fatality is too many. “Efforts to improve road safety in South Africa requires the joint efforts of all stakeholders, to use our influence and the resources that we have to intensify road safety initiatives throughout the year, focusing on road safety education and awareness in an effort to strive for zero fatalities along the N1N4 route.”