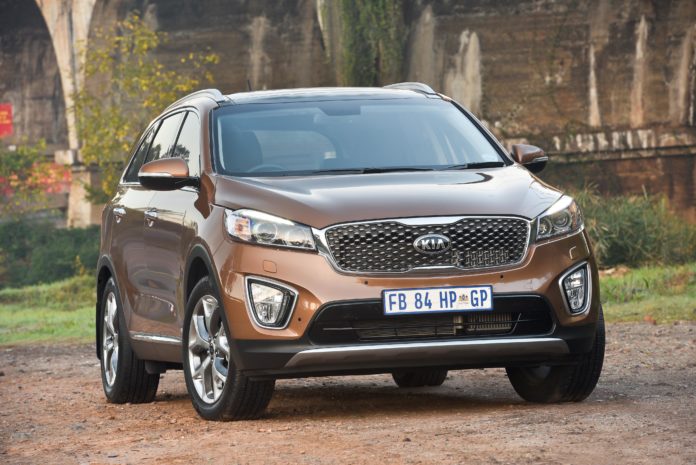 Continuing a multi-year string of quality and reliability awards and accolades, J.D. Power’s 2017 Initial Quality Study (IQS) today recognised KIA Motors as the highest-ranking nameplate in the United States for the second year in a row. KIA’s improvement to 72 problems per 100 vehicles marks the best nameplate performance within the last 20 years of the study, driven by five segment awards – the most of any nameplate – for the Soul (Compact Multi-Purpose Vehicle), Forte (Cerato) (Compact Car), Cadenza (Large Car), Niro (Small SUV) and Sorento (Midsize SUV). 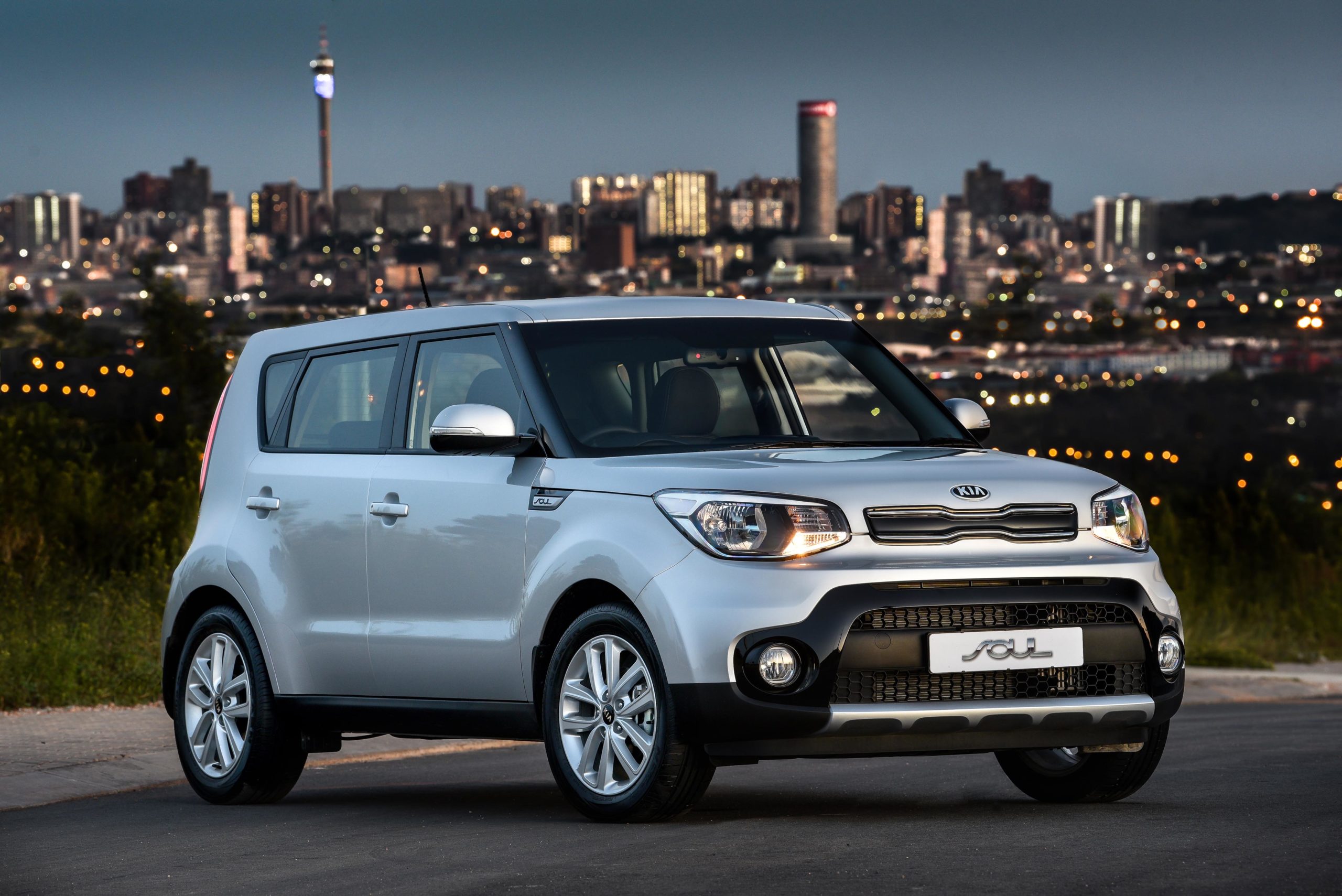 The KIA Soul took home an IQS award for the third consecutive year while KIA’s two newest models, Cadenza and Niro, were outstanding performers in their first model year, with the KIA Cadenza earning the top score among all models ranked in the study. Together with the Optima and Sportage, each of the seven award eligible KIA models included in the 2017 IQS study finished first or second in their respective categories. 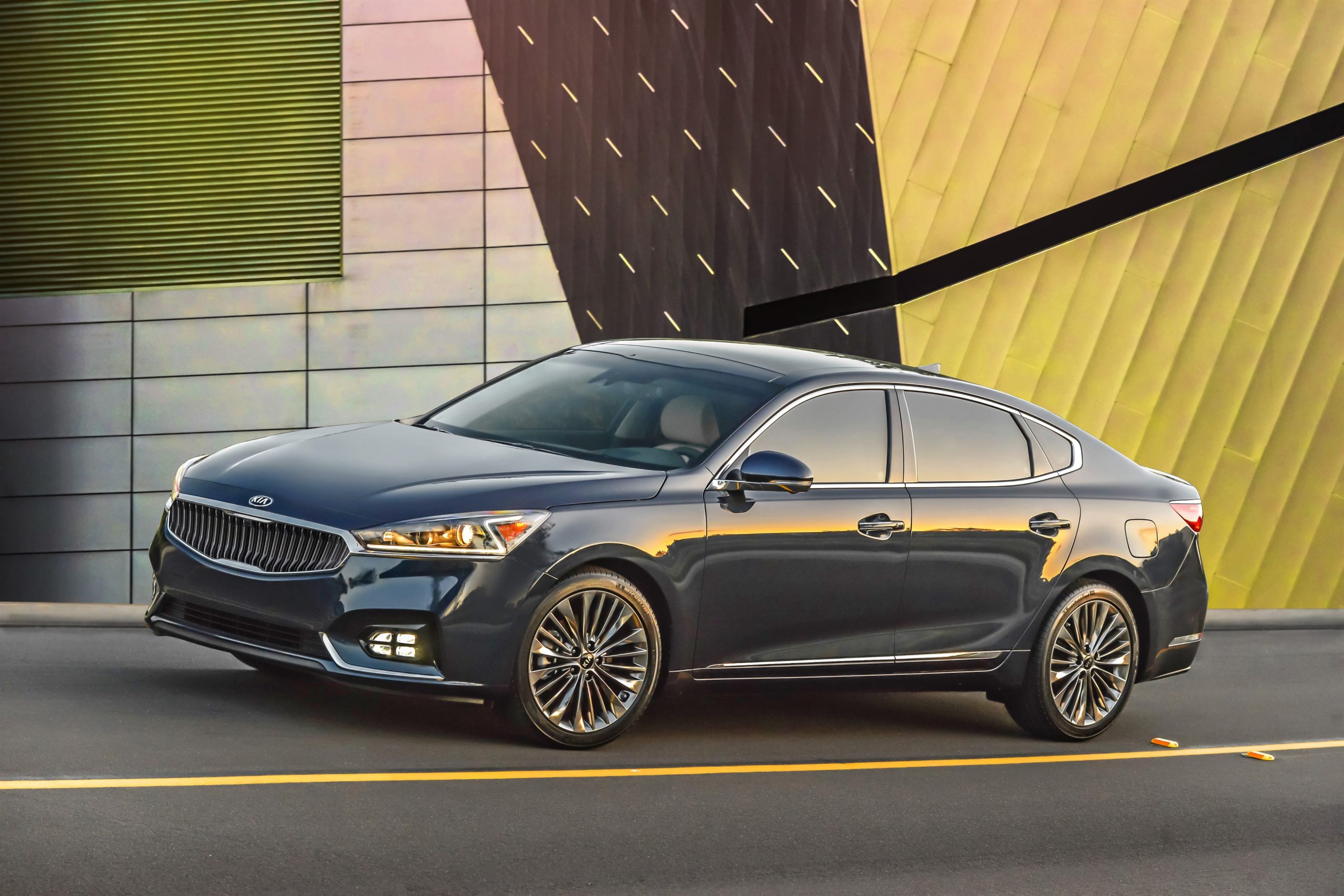 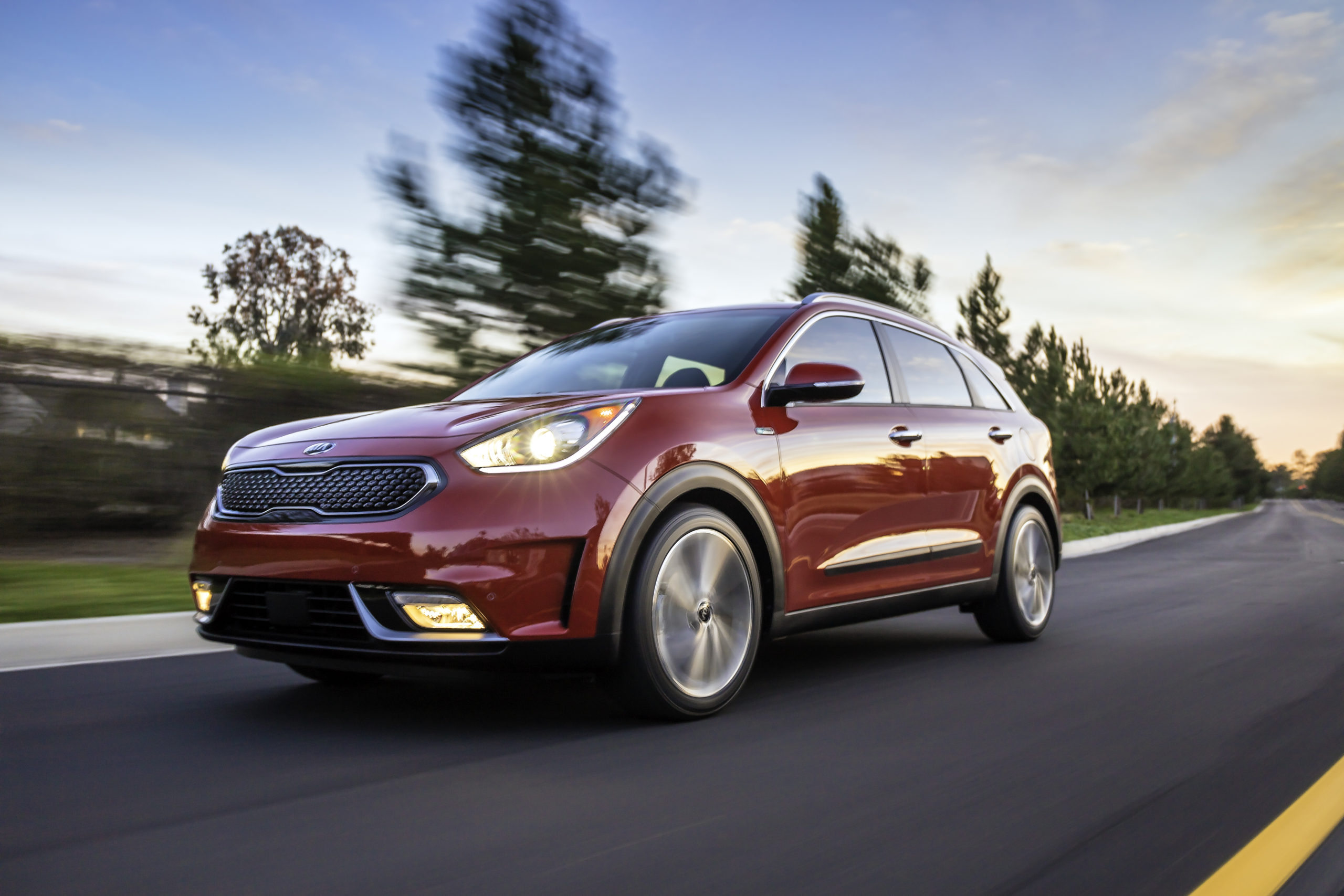 “When KIA beat out the entire industry in last year’s J.D. Power Initial Quality Study many people wondered if we could maintain such a lofty position. Today, the answer is loud and clear as KIA owns the top spot for the second straight year with more 2017 segment award winners than any other nameplate,” said Michael Sprague, chief operating officer and EVP, KIA Motors America. “Our back-to-back chart-topping IQS performances reconfirm KIA’s status as today’s world-class automaker and reflect the exacting standards and craftsmanship our team members instill into every car, crossover and SUV KIA builds.”

The annual report analyzed responses from 77,415 respondents with regards to 243 vehicle models across 26 segments. Vehicles were evaluated on driving experience, engine and transmission performance and a broad range of quality problem symptoms reported by vehicle owners.

Learn more about our vehicles at at www.kia.co.za