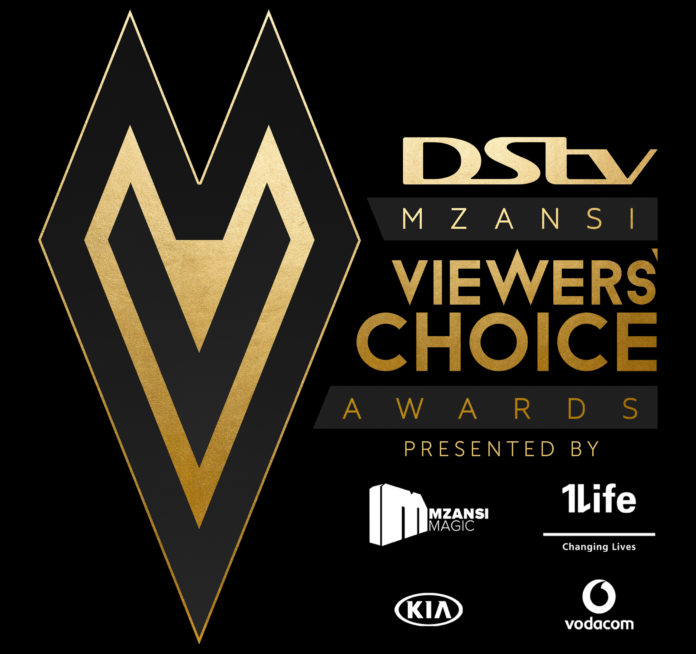 KIA Motors has teamed up with DStv and Mzansi Magic as partner and sponsor to the inaugural Mzansi Viewers Choice Awards. In a first for South African television, M-Net’s Mzansi Magic channel has partnered with DStv to launch the brand new awards show in which South African television audiences will determine the winners in 10 categories. And in ensuring that viewers are also rewarded, those who vote stand the chance to win a brand-new, yet to be launched KIA Picanto.

KIA Motors will also be sponsoring the Rising Star Award – and award that will recognise a selection of young stars and inspirational individuals who have not only had a notable start to their careers, but are also bound to be celebrated by many for years to come. Nominees in the KIA Rising Star Award category include singer-songwriter Amanda Black, South African cricketer Andile Phehlukwayo, actor and musician Sjava, actor Zamani Mbatha and actress Michelle Mosalakae.

A glittering celebration of local talent in acting, music, sport and more, all acknowledging the country’s top stars, the DStv Mzansi Viewers’ Choice Awards (DMVCAs) will be screened live on Mzansi Magic (DStv channel 161) on August 26th this year. #DMVCA