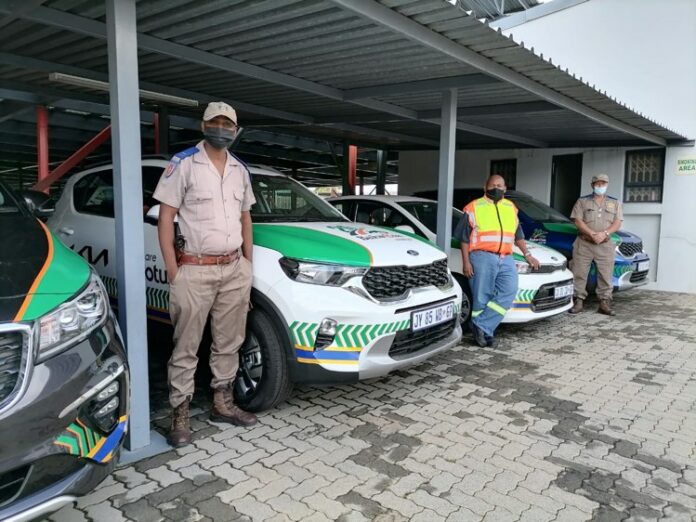 15 December 2021 – The festive season is fast approaching and with that comes increased traffic loads on major routes in and out of Gauteng. To boost road safety, and in a bid to curb accidents on South Africa’s roads, Kia and Motus Corporation have once again partnered with Bakwena to increase visible policing along the N1 and N4 national highways from 6 December 2021 to 10 January 2022. 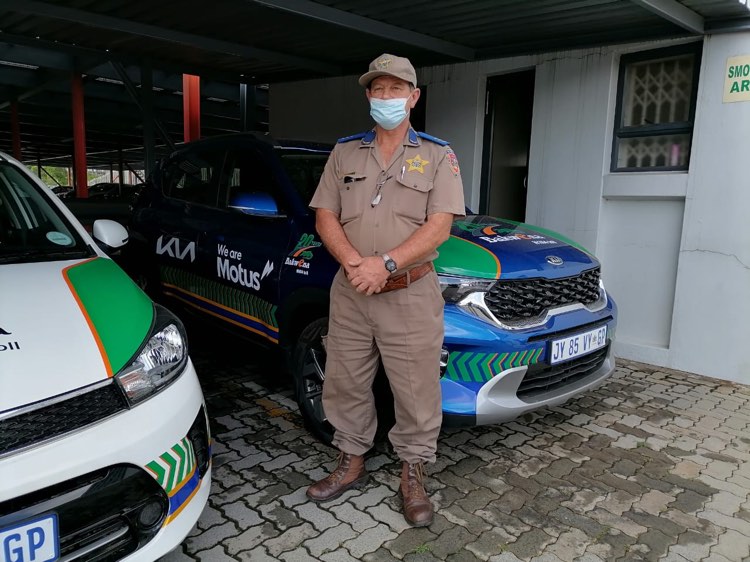 Kia has sponsored six vehicles – two Pegas models, two Sonets, and a Sorento and Grand Sedona each – that will be used for visible policing, route surveillance, crash assistance and to provide support to motorists stranded along the route. This is the 10th year that Motus has partnered with Bakwena. 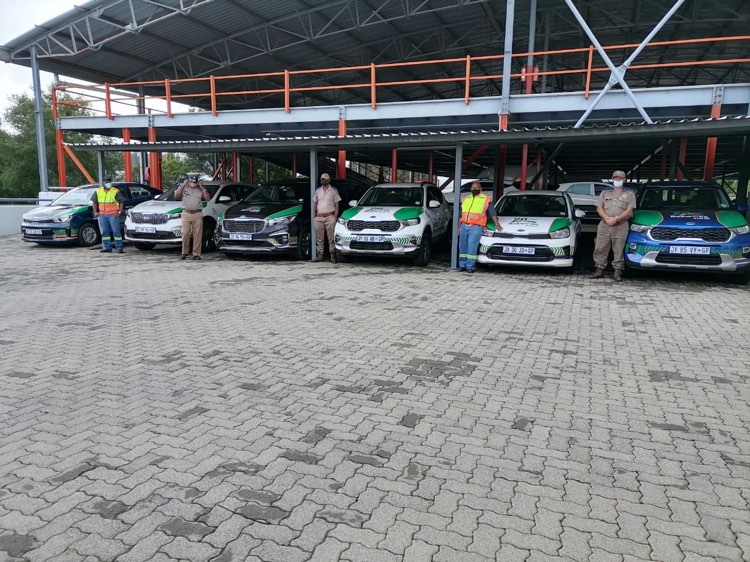 The December holiday period is also known for increased incidents of drinking and driving, speeding, and general road negligence. Therefore, Bakwena will assist local traffic authorities in carrying out regular enforcement along this route in order to clamp down on irresponsible behaviour – which will go a long way in assisting with safer roads for all road users. 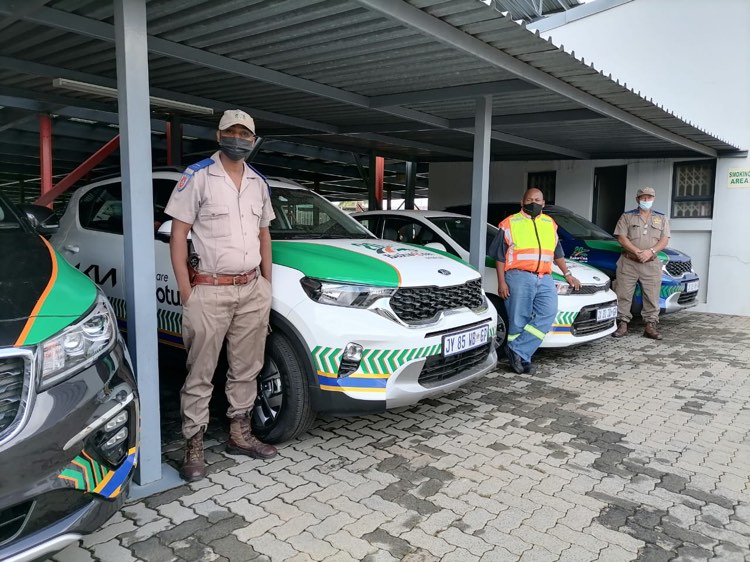 According to Kia South Africa’s CEO, Gary Scott, road safety is a top priority for Kia. “As a global brand with a proudly South African heart, we believe in collaborating with the right partners to ensure everyone benefits. Thanks to our affiliation with Bakwena, we’ll be able to assist motorists with much needed support on the roads while travelling this holiday season,” said Scott.