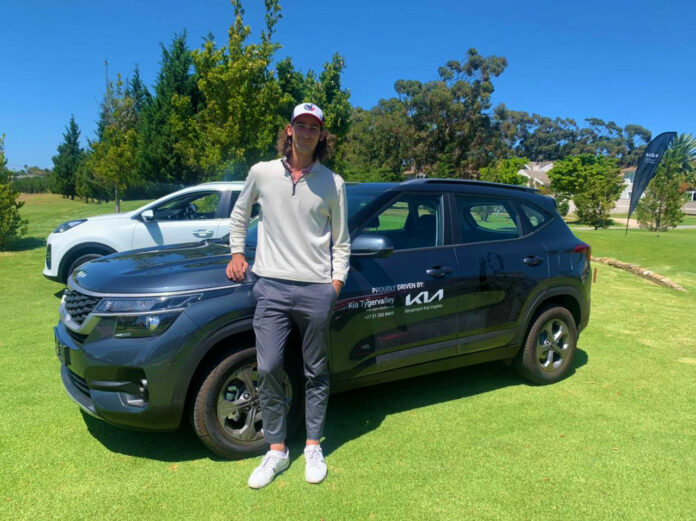 – Ranked 31st globally, Lloyd Harris will drive a Kia Seltos compact SUV whilst at home in South Africa
– Kia participated in the Lloyd Harris Golf Day, which raises funds for the Match Development Foundation
– Kia has a long-standing history of support for global tennis, from the Australian Open to the South African Davis Cup team

26 November 2021 – South Africa’s shining star on the global men’s tennis stage, Lloyd Harris – who is ranked 31st on the ATP World Rankings – will be driving a Kia Seltos compact SUV while he’s visiting his home city of Cape Town. Lloyd, a self-confessed fan of the Kia brand, also played in the Lloyd Harris Golf Day last week, where he helped raised funds for the Match Development Foundation in conjunction with the Anthony Harris Tennis Academy. The 24-year-old’s branded Seltos, which is sponsored by Kia Tygervalley, was also on display at the Golf Day.

“I am a fan of Kia and appreciate their ongoing support to tennis as a major sponsor of some of the biggest tournaments I play in,” says Lloyd. “Driving the new Seltos while at home in Cape Town has been an absolute pleasure.”

A star on the rise … and rise

When Lloyd was 14 years old, he played tennis only two days a week. A mere decade later, Lloyd placed inside the top 100 on the ATP Rankings. “I was doing everything,” Harris says. “I enjoyed a lot of other sports too and I think I didn’t play tennis as much because my parents wanted me to enjoy it, have fun and learn skills from different sports.”

That focus would soon change when Anthony Harris became Lloyd’s coach when he joined the Academy at age 15. “You have the potential to become a top 100 player,” Anthony boosted Lloyd’s confidence. Adds Lloyd: “I was like, ‘yeah, sure’, but he kept believing in me. As I started to get closer to the top 100, it started to sink in that I was going to achieve that goal.” 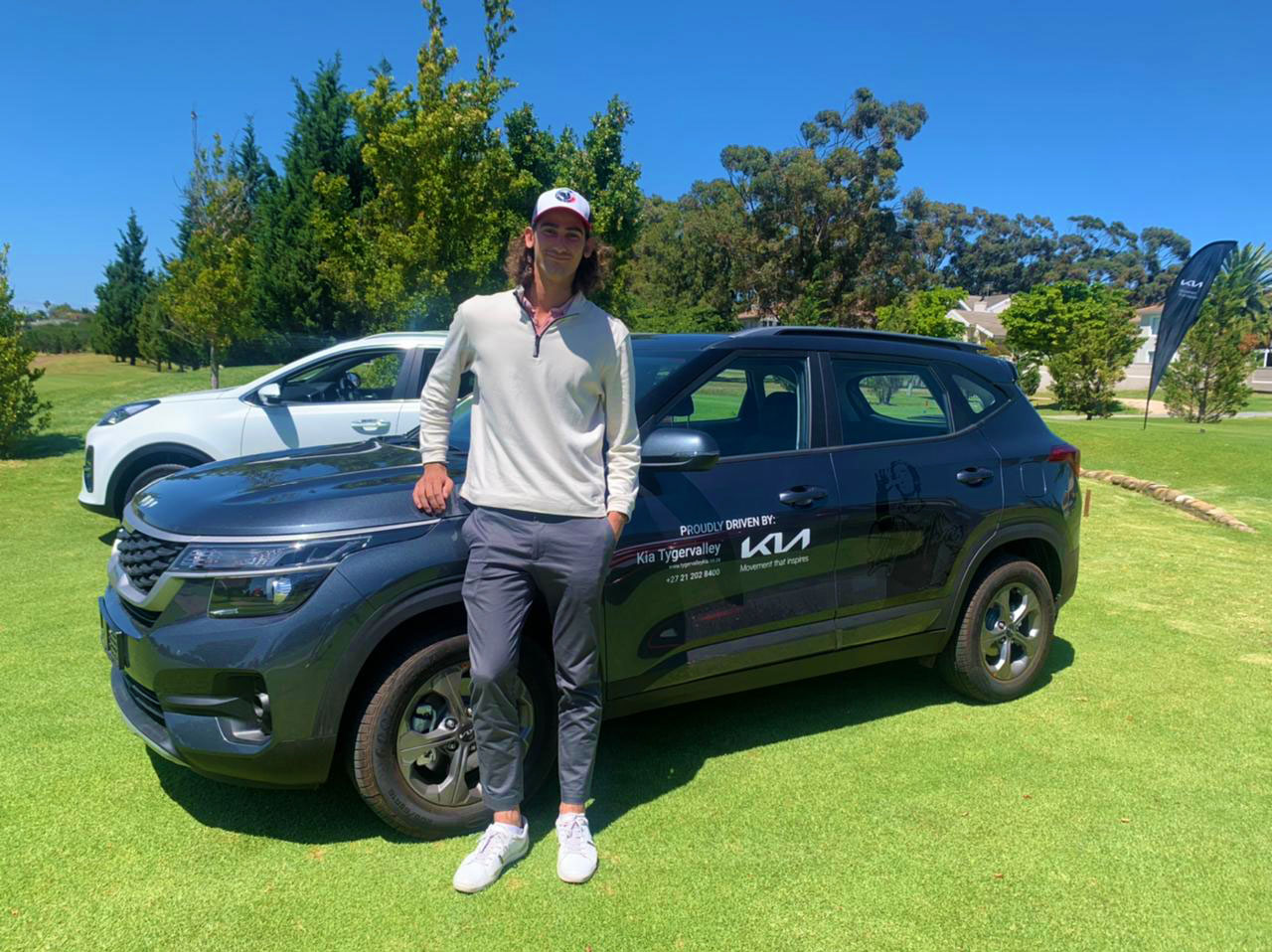 This year’s been a stellar one for Lloyd. He reached the third round of a Grand Slam for the first time at the Australian Open; beat world number three Rafael Nadal at the Citi Open in Washington; and cracked the last eight at the US Open, which catapulted him into the top 40 of the world rankings.

Through NPO Match Development Foundation’s relationship with the Anthony Harris Tennis Academy, players gain access to a world class program delivered by professional coaches and trainers. They are also supported with the cost of participating in local and international tournaments and have access to an education program tailor-made for young sportsmen and women.

For more info on Match Foundation and how you can get involved, visit www.matchfoundation.co.za.

As the longest major partner of the Australian Open, and a long-time sponsor of South Africa’s Davis Cup team, Kia has played a key role in supporting the players and promoting the growth of tennis in South Africa. Globally and locally, Kia’s courtesy vehicles have covered close to six million kilometres while carrying players and match officials in comfort and safety.

“Whether it’s at the annual Australian Open, through the Davis Cup or even our former involvement with beach tennis, Kia remains firm in is belief that tennis is one of the most accessible sports for all, and a great example of our brand purpose,” says Christo Valentyn, GM Marketing, Kia South Africa. “We wish Lloyd well on his short break in South Africa, and look forward to his future successes on the global circuit.”