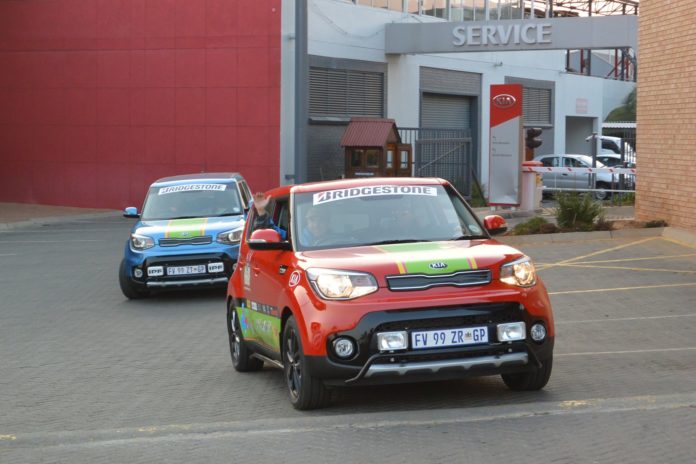 KIA Motors South Africa and Team Seven7 will bring a bit of Soul to children fighting cancer across Southern Africa this September.

The Seven7 Drive was conceptualised in 2015 as a wild adventure that would create awareness of childhood cancer, raise funds for worthy charitable causes in this field and spread a bit of cheer to children fighting the disease across Southern Africa. The adventure coincides with the global Childhood Cancer Awareness Month in September.

Created by journalist, Danie Botha, the Seven7 Drive travels a minimum of 7,000 km across 7 days. Each day, the convoy stops at a public hospital where they meet with hospital staff and spread toys and cheer to the little oncology patients.

KIA has partnered with Botha and a team of drivers since the first event, sponsoring the use of a KIA Sorento 2.4 LS in 2015, and a KIA Sportage 2.4 GDI SX AWD in 2016. For 2017, KIA is making two KIA Soul 1.6 CRDi START-models available for use by Botha, fellow writer GG van Rooyen and a group of volunteering artists, journalists and KIA staff. 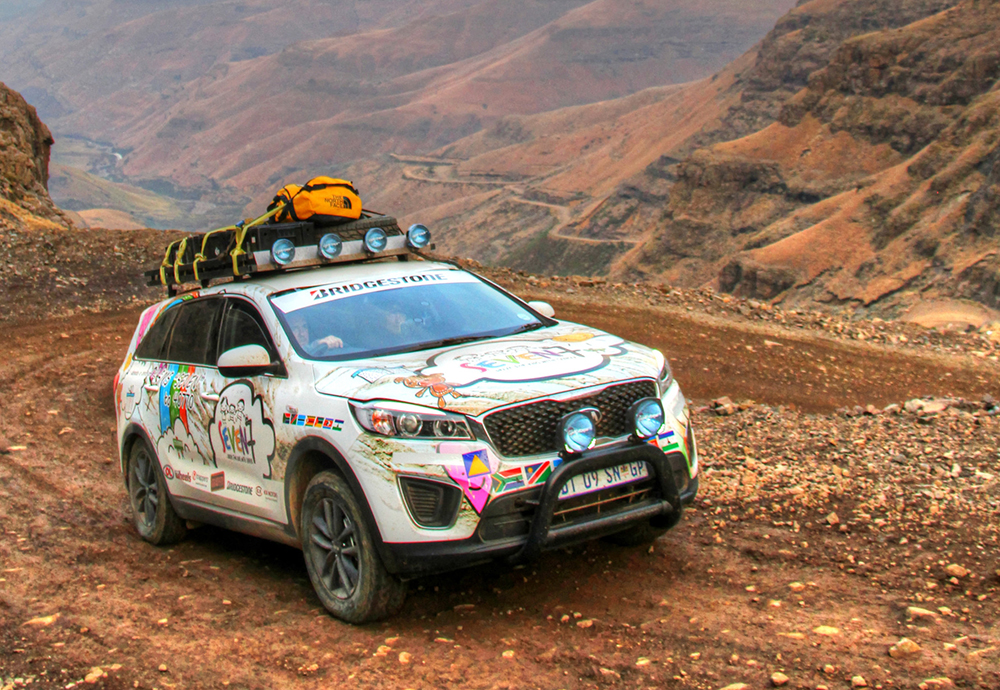 “This year, we have set an ambitious target of raising more than R100,000 for Cupcakes of Hope, the hard-working not-for-profit company that supports families who have children struggling with cancer with finances and information,” says Botha.

The fund-raising is done through one-off donations and per kilometre sponsorships from companies and private donors. Supporters of the Seven7 campaign have also started challenging their friends and families to make donations, while others are participating in the Cupcakes for Breakfast initiative from Cupcakes of Hope (cupcakesofhope.org).

“In what started as a small act of support has grown to a worthy event that all our staff look forward to. This year, we will support the event with KIA Soul vehicles and financial support, while our PR team will act as co-drivers for the whole trip,” says David Sieff, Marketing Director of KIA Motors South Africa.

KIA is no stranger to long road trips. Last year, the 7,000 km Seven7 Drive was completed in a new KIA Sportage, well before its local launch, while the KIA team and more than 500 eager consumers drove through and around South Africa to set the 3,000km record for The World’s Longest Test Drive, as certified by RecordSetter. 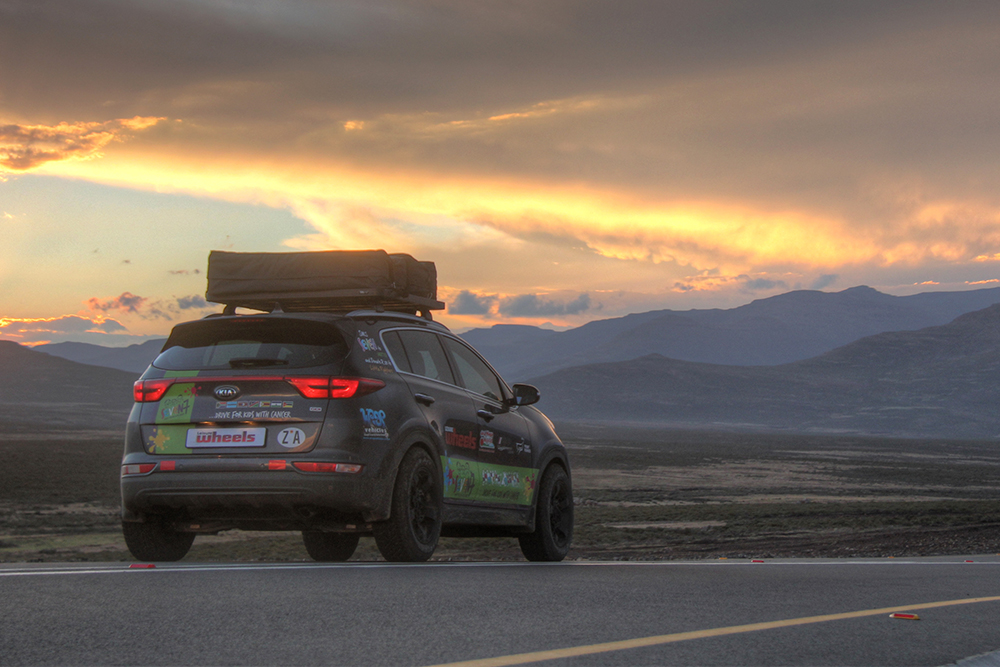 All the funds raised by the Seven7 campaign will be paid to Cupcakes of Hope. This organisation was started by Sandy Cipriano of Vereeniging. She has seen first-hand what this terrible disease does to a family and understands the emotional and financial strain parents and their children experience from first hearing the words: “Your child has cancer.”

Cupcakes of Hope uses the universally loved symbol of cupcakes to raise funds, which is paid towards children’s medical bills and to create information and support groups for parents who go through this ordeal. This includes leaflets in South Africa’s 11 languages on the early detection of cancer in children, nutrition and medical information and even information to friends and family on how to best support the parents and children.

In 2012, Cupcakes of Hope set a new cupcake world record, when it displayed 21,000 cupcakes in one place and raised over R200,000 in the process. This year, the organisation hopes to break the record and to build the largest tower of cupcakes in the world. All the funds raised will again go to support children with cancer.

“Whether it is one of our Cupcake Angels, who hosts a Party of Hope in her living room to raise funds, a corporate donor who has been touched by someone struggling with this disease or a group of intrepid explorers like Danie and his team, we see one universal trait: hope.

With a bit of hope, even the smallest act can snowball and make a world of difference to a child on chemotherapy and we thank Seven7 Drive for spreading that hope,” says Cipriano.

Seven7 Drive is supported by: