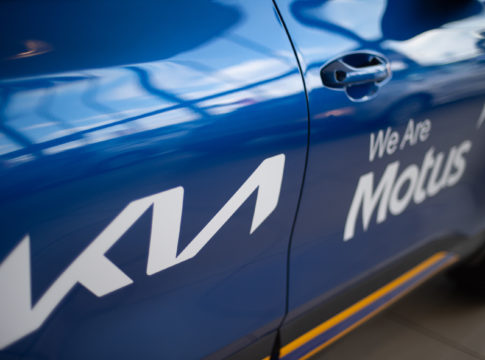 The Easter holiday season is upon us, once again bringing high traffic volumes on various routes in and out of Gauteng.  In a bid to curb fatalities on South Africa’s roads, Kia South Africa, in partnership with Motus Corporation (Motus), has again partnered with Bakwena N1N4 to ensure visible policing during the busy Easter period. 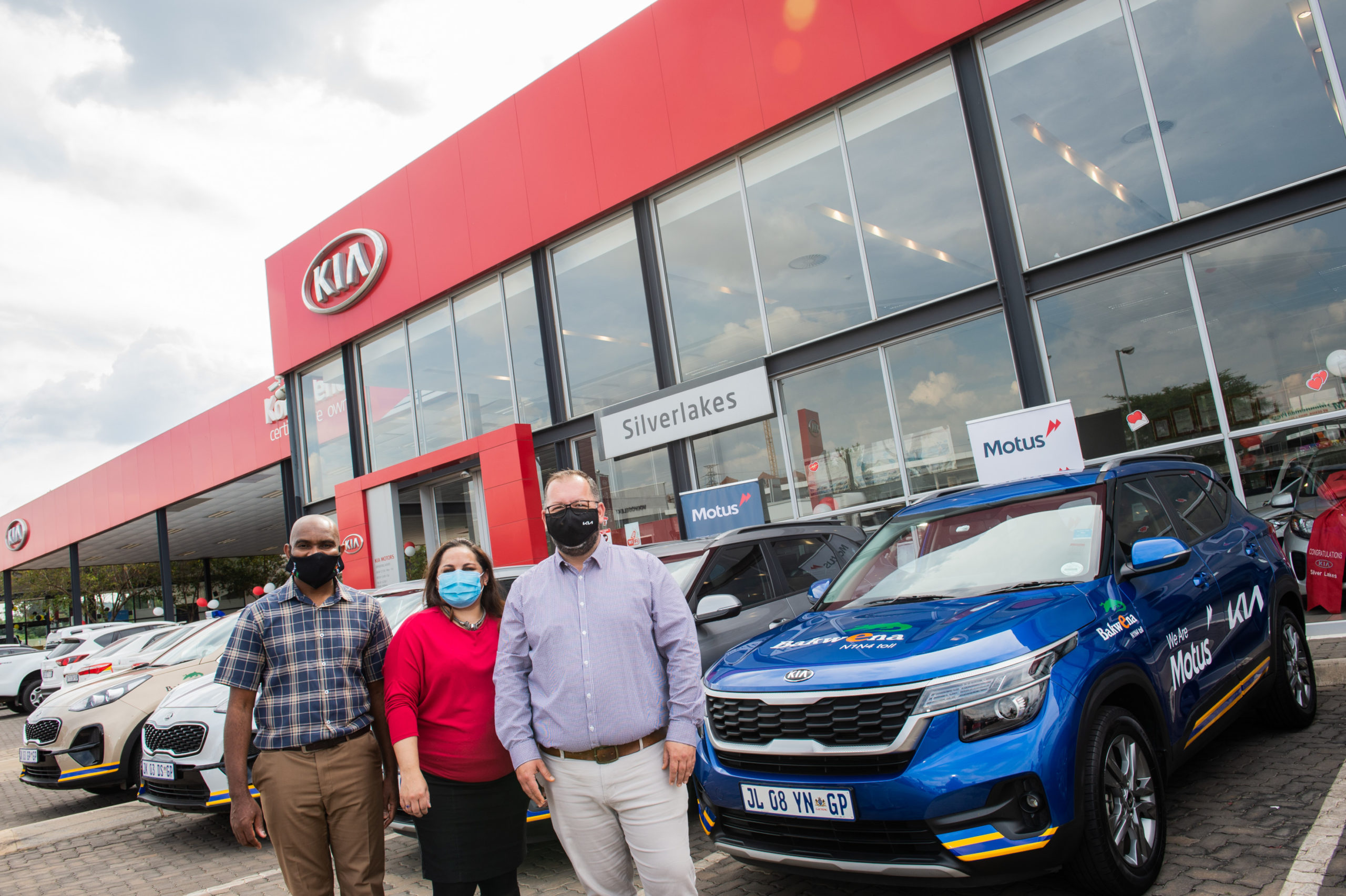 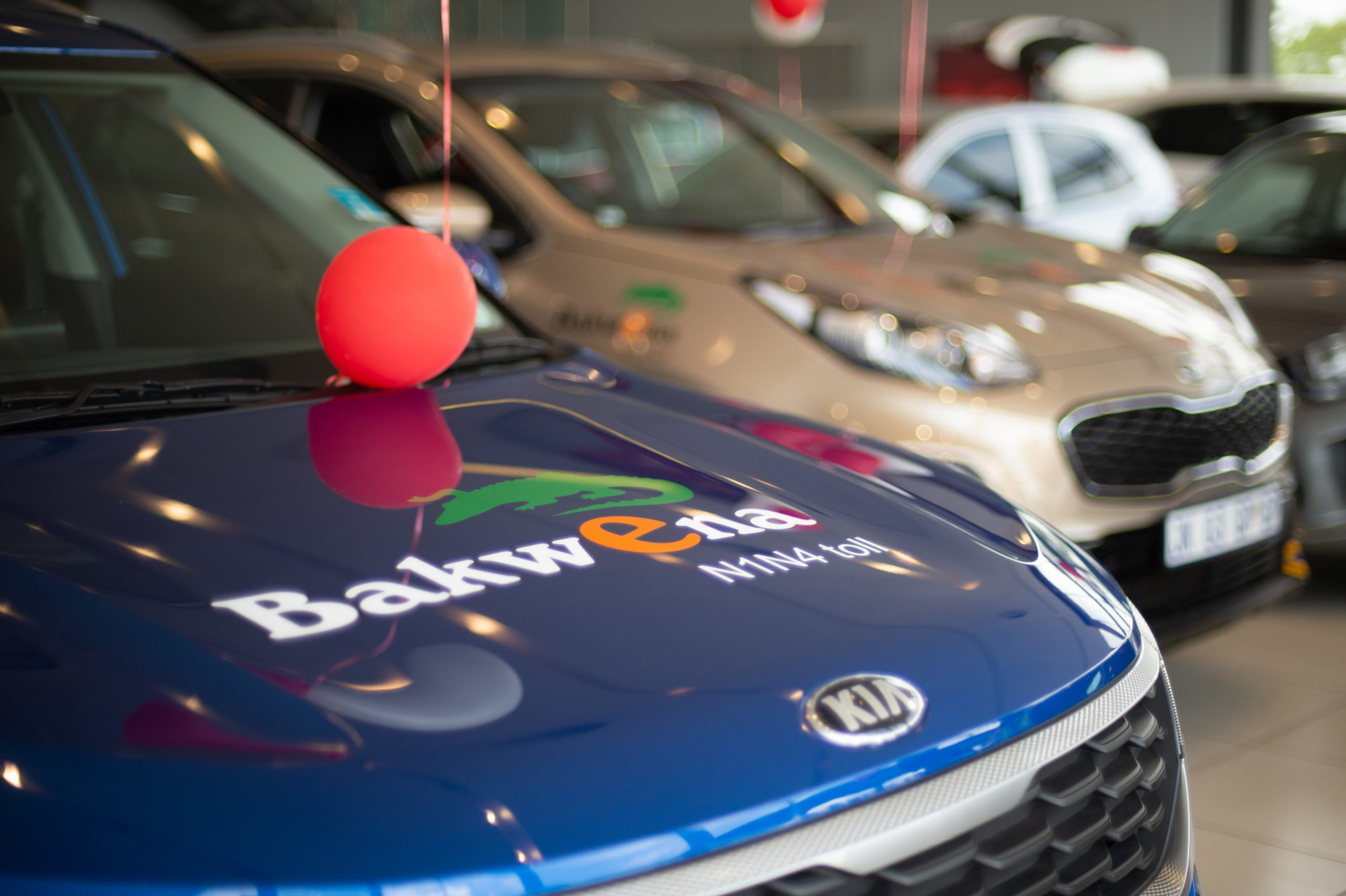 These vehicles will be added to the existing route patrols along the N1N4 route and will assist with Road Incident Management Services to increase and boost route surveillance, assist with crashes and also help motorists who find themselves in distress while travelling the route.

“Improving road safety in South Africa is a challenge most effectively tackled in partnership, by pooling resources and capabilities. As a South African company, owned and managed by South Africans, we are proud to partner with both Bakwena and Motus to ensure that safe road usage of all South Africans is at the forefront of our priorities this season,” states Gary Scott, CEO, Kia South Africa.

Road safety is a priority all year round for Bakwena, who have various road safety initiatives that take place throughout the year in the communities adjacent to its route. During the December holiday campaign, the six vehicles covered a collective 59,876km over a 32-day period, allowing law enforcement from the City of Tshwane, Limpopo and the North West Province to stop and inspect 4,382 vehicles, assist 154 motorists along the route and attend to 52 crashes.

“Year on year, the N1N4 Bakwena toll route records some of the highest volumes of traffic in the country and as such, an initiative such as this has played a key role in contributing towards the decrease in the number of crashes and fatalities in previous years. At a time where the state of road safety in South Africa yet again takes centre stage, we once again welcome the support that we consistently receive from Motus and Kia South Africa – their contribution will assist us greatly in providing motorists with the much needed support on the roads while travelling this holiday season,” says Solomon Kganyago, Bakwena’s Chief Operating Officer.